I know I’ve been gone for a long time without any posts , but there’s been good reason ! I took a lot of time off over the summer with our kiddies before our youngest started school just trying to soak in all those precious moments before we started on this new chapter of our lives. Second, I’ve been up to lots of fabulous things over the summer holidays and since the kiddies started back at school, that I am going to share over the next week or two, photoshoots, personal projects, workshops, not to mention a whole ton of holiday pics that are crying to be shown to the world !

So first off ….. The bambino photography classes….

At the start of the summer I ran the very first Bambino photography class. Twenty kiddies between the ages of 2 and 4 came along with the mums/dads to take part in the first ever taster session (which was run through little explorers -a local home ed group) to have some fun taking photos at the gardens & boating lakes in Newquay. I ran two classes one in the morning, followed by a picnic with all the kiddies & parents, and then one after lunch. The children all had their very own polaroid camera and film and went through the gardens with their parent(s) and friends to spot all the things on their ‘photography pairs game’ { water / birds / trees/ flowers / friends / bugs / etc etc } .

The idea behind the children’s photography classes isn’t to teach them anything technical so much but to teach them the magic of images. This was the reason I went for instant polaroid films rather than digital. Still, seeing your image come to life in front of your eyes is nothing short of magic for a child and watching their little faces light up at what they were doing was amazing. First off we got them understanding how the cameras work, what button they had to press, and how they could see through the ‘little square’, and how the images came out instantly. With the new polaroid films you don’t have to hide the paper in a dark pocket until it develops but we kind of got them doing it anyway as I think it makes it just that little bit extra special, when they get to see what happened whilst it was hidden away in their bag or jean pocket.

I also decided to set up the classes as there is a very active home education  network in cornwall, and for these children to be able to access such a class at such a young age was fabulous for them , and for the parents. My idea was always to have the parents as involved as possible. The children were to take the images, on cameras that were hardy and not easily dented or broken, as I told all of them even if one did get broke, it’s not exactly the end of the world is it ! I think (I know because I do it myself !) as parents we very often have to ‘warn’ our children as they are ‘playing; with expensive phones and cameras and even the most giving of parents would feel worried at the prospect of a £300+ phone of £500+ camera ending up in bits on the floor or in the cereal bowl. So the idea was have a camera that they could do anything with, don’t tell them to do it this way, or that way, but to guide them with the game I had set out for them to find things to photograph, to adjust the light meters within the cameras if they needed altering and to sit back and watch the magic happen.

Seeing all the children running round having the times of their lives was brilliant, and when they started coming up to me showing me their images, so proud of their achievements and what they had created I could of cried from pride and happiness. I’ve heard from a few of the parents since this first workshop saying that their little ones have been asking about coming along again, and taking images, and some have been bought cameras as well. Something that makes me do a kind of little happy jig inside ….

I am at the moment trying to secure a grant to help bring the classes to cornwall regularly (polaroid is SO expensive and I couldn’t possible charge enough to cover the costs) in time for the winter term, and then I have plans to start running them in the west midlands from the spring term. I’m also über excited to see the release of the lomography instant camera which when I start with the 4-10 year old classes will be brilliant for teaching more in-depth photography skills as they will come with a variety of lenses and allow for double exposures, and varying shutter speeds which the basic polaroids don’t have….

Anyone interested in any of my children’s classes can either message me through the contact form above or phone 07814723841 to get details or to book a spot. 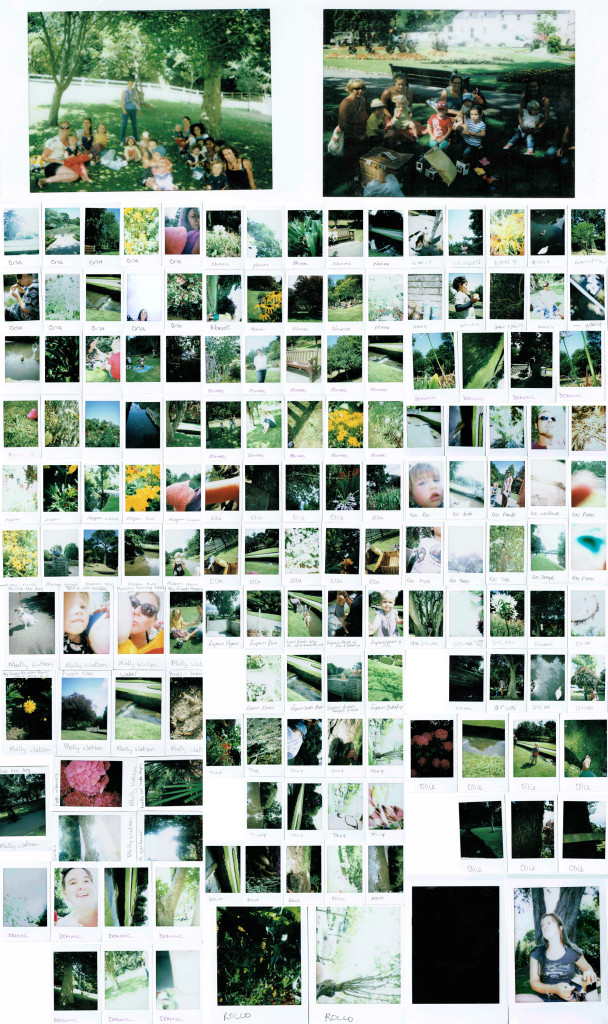