Towards the end of my project this module, I was shocked one day to receive my morning alerts from all the major newspapers & art publications and they were full of titles all relating to school, education, and …. Steve McQueen’s year 3 project.

When I started looking I discovered that what they were all referring to is a new exhibition that has opened at Tate Britain called ” YEAR3 PROJECT “. The idea is ‘simple’, Tate Britain commissioned artist-film-maker Steve McQueen to create a exhibition at Tate ahead of his solo show next year, that represented the children of London, the future of London, and by turn, the U.K.

Year 3 (age 7/8/9 roughly ) was selected as an age that was “a milestone year in their development” (Tate 2019*1) for children. The objective was to try and get a photograph of every single child, in year 3 across every school, in every borough of London.

Obviously , this links very clearly into my project. The fact that when all the initial press releases came out, there was no mention (or at least none that I saw, and I read a LOT of the articles) of children that were home educated, educated in pru schools, hospital schools, private tutors or independent schools was worrying. Was Tate saying that ‘ONLY’ children across state schools were the future of the U.K , of course not, but it was a very huge oversight on the part of the marketing team, or the journalists and editors, or Tate’s press team I am not really sure who. It seemed here was this amazing project, and I *DO* think it was amazing, but it seemed they had missed a whole cross section of society and told them they were not important they were not “the future” . My initial reaction was to talk to my peers , and then contact tutors about what they thought I should do.

How could I use this amazing project, to highlight the issues we face as alternative educators , and also to try to show Tate what had happened. Everyones reaction was the same, tutors and peers alike…. I should contact Tate. However, I kept asking myself, to what avail? IF I am going to contact Tate and ask them to sit down and have a cup of Coffee with me, I need to know why, what do I want from that, assuming they would even talk to me or meet me. You don’t go to an institution like Tate without having a clear idea of your objectives , what you want to discuss, why, and how you want it to go, what are the outcomes you want? Otherwise it will just look like moaning and , why would I moan at something that is perfectly in line with my own project, and certainly not to Tate, thats like committing commercial suicide. So I decided to leave off for a little bit and think, really think, and for once in my life I didn’t make a rash decision. All I wanted to do, in all truthfulness, was just on a train and stay in London and start photographing the home ed community in London, but I needed to be realistic and reasonable. I was still in the middle of this module, was still working through my Cornwall families photoshoots, and I needed to complete this first, not to mention I had been really ill, and Christmas was fast approaching.

So initially, through friends and social media I just put initial feelers out for any home educators in London, to try and connect. I’ve had quite a few people connect with me, which embarrassingly , I still need to get back to , as I have been so busy I didn’t have the time, after the initial reply I sent everyone saying ‘thanks, I”ll be in touch!’.

Because…. I got my copy of BJP , and fantastic, someone there (Thankyou JOE LLOYD ! ) had done their job correctly, and written a much more comprehensive account of both what the project was about, how it was organised, and followed through with how it was inclusive of pru schools, prep schools, religious schools, and home educators. So, it seemed it was as close to being actually inclusive and diverse as you can reasonably get (I’m not sure if included any images of children tutored through hospital schools and tutors).

My faith in Tate was restored !

I now wasn’t under so much self imposed pressure to respond to the project. I could just enjoy it. Enjoy it for the huge feat it was , enjoy the inclusive nature of it , and enjoy that an art entity as huge as Tate , was essentially, running the same project as mine but on a much more industrial size scale and turn out. Thats pretty cool, I am quite impressed with myself for that. It shows that I had / have my finger on the pulse of something that is very current art wise, very ‘now’, and politically, culturally, artistically, very very relevant. I saw it as an private in my own head, pat on the back, or endorsement of my project (obviously not an actual endorsement, Tate have no idea who I am !!!!) .

So what about the actual images ?

WHY don’t I like them? Well it’s obvious isn’t it? I choose not to send our children to school for many reasons. One of them is I am uncomfortable by this undistinguishable, cookie cutter mould we seemingly try to force children into. Stand here, look this way, wear this, do this, think that. The traditional class photograph represents for me, a lot of the things I dislike about our educational school system and why I choose not to partake in it for our family.

All that said, I totally get WHY they opted for this system of images, as it made the most sense logistically, financially, aesthetically, to show we are all the same, but all different, and all ‘in this together.’ I get it. I don’t have an alternative, I think would of worked better, I just get a little sad when I look at these images. They are full of love, but love wrapped up in sadness. Statistically , portions of these children will be now, or during the rest of their education, depressed, suffering from anxiety, have problems in their home lives, be being bullied, health problems, the list goes on and on. That’s not to say these problems are school related, but the way we put children on a literal pedestal of sorts and ask them to smile and be happy, whereas deep down inside they may need to cry is sad. We put 75,000 kids on a wall and the individuals disappear, into a sea of faces. It is everything that is right with our world, and everything that is wrong at the same time.

Of all the articles I read on the exhibition, only Harry Thorne of Frieze seemed to ‘get’ this.

In his piece entitled ” What All the Reviews of Steve McQueen’s ‘Year 3’ at Tate Britain Have Got Wrong. Why are we so quick to praise mass participation? Where he says ….

“My concern is the journalists who encounter ambitious community outreach projects like Year 3 and proclaim, before said projects even open, that they will ‘open a window on to our collective soul’ (The Guardian, September 2018) – those who are either too keen to signal virtue or too terrified of what might happen if they do not. A cursory glance at the recent history of public art will show that projects such as these are imitative (especially when public funding is involved) and, if praise is heaped blindly, the legacy of relational aesthetics will be large-scale participatory spectacles that disappear from the public consciousness just as quickly as they arrive. The risk is that we will end up with projects that do not help communities, but use communities for acclaim, only to discard them once more. Involvement does not equate to engagement. Participation is not praxis.” (Thorne : 2019 : Frieze )*2

These last two sentences are exactly what I am trying to say ” Involvement does not equate to engagement. Participation is not praxis.” (Thorne : 2019 : Frieze )*2 .

To me this project seems like an amazing undertaking, with goodness and positivity at it’s heart, but as Thorne says, it misses out on the issues that are at the heart of the very subject it is discussing. 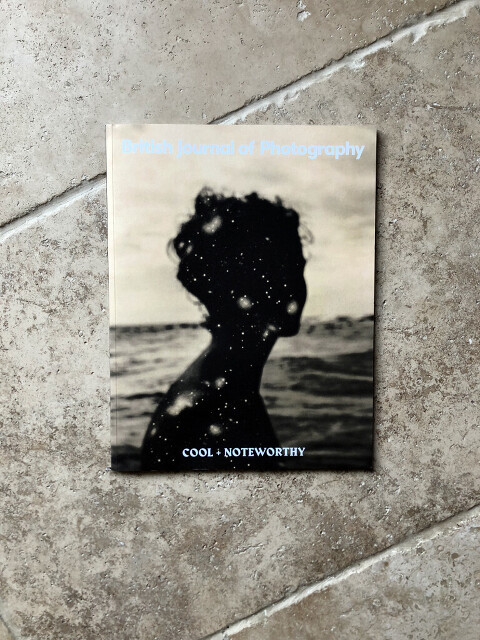 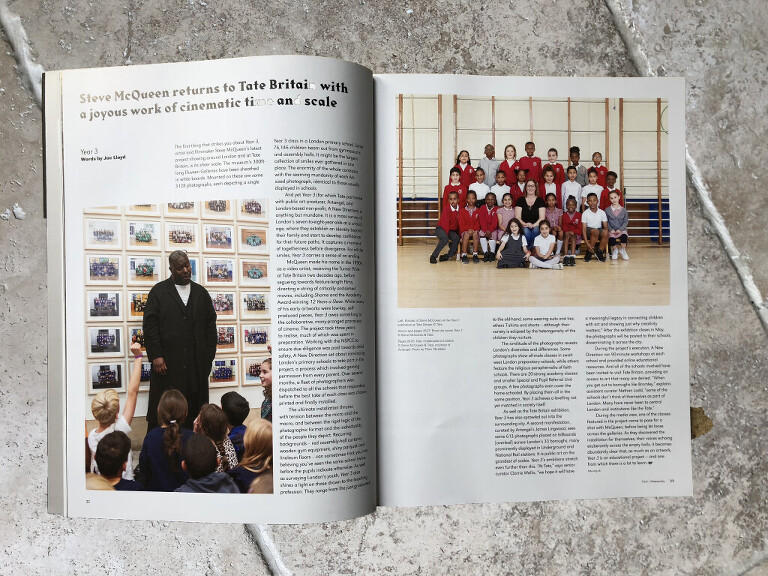 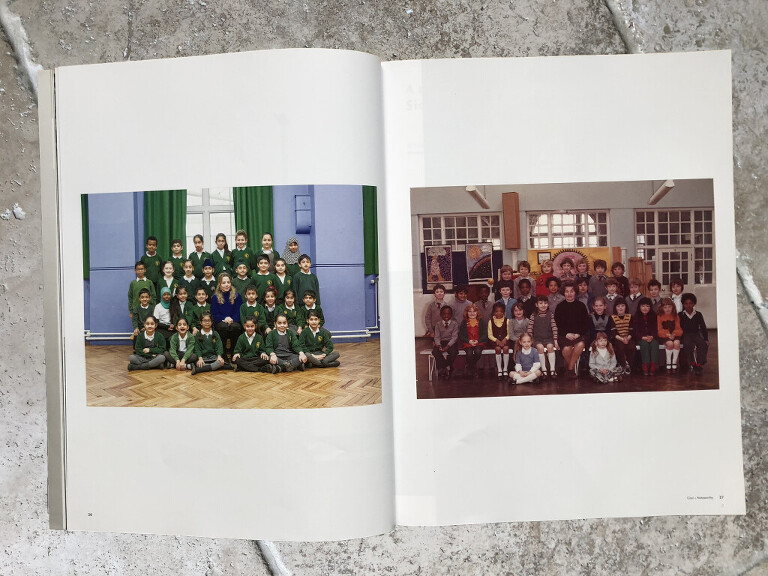