This photoshoot went really well. Evey & Isla had an art lesson in the morning, followed by some Cello practice & then a Spanish lesson with the Spanish tutor afterwards. Really interestingly we realised when we booked the shoot only 36 hours before, that Kitty had an appointment arranged for late morning with the council representative. When you home educate the council is “allowed to make informal enquiries” about your educational provision. You can reply to this with an educational report, or philosophy, or by meeting the person from the council either at your home or out at another location. Kitty and I had been hoping that the council representative would be willing to be included in the images , as it was an ideal opportunity to show what that looks like for people that don’t know. There is a lot of questions within the home educating community over whether you should “allow” the council officers to come to your home. Some people believe you should, because if you don’t they may think you are not educating your child, some people agree to because it’s easier and they “have nothing to hide”. Some people refuse to meet with the council workers as they say it is an invasion of their privacy, others refuse because home education is a legal right, whereas the council have no legal right to see anything that you are doing with your child, and many are known for over stepping their boundaries as to the things the law dictates they are allowed to do and say . Professionally, I make no judgement on any of these ways. My own family has our own way of doing things, and it is not for me to consider how anyone else navigates these intricacies within their own families, just as with how home educating families choose to educate their child(ren) each family and child(ren) is/are different, and need to make their own minds up as to what they feel is best.

Sadly the council worker was “not comfortable having their photograph taken”.

Sad because, as I say, it was a perfect opportunity to be able to visually represent things from the two differing sides, allowing families to make their own minds up about something. Also showing the council are open and inviting.

It was also ironic.

As a community, we are encouraged to open our door to these officials willingly with no apprehension, even though their is no legal responsibility to do so.  The irony of a person demanding such a thing, and then feeling uncomfortable when being asked to have their photograph taken like it is an invasion of privacy, when they are asking you to open up your homes and lives to them for the most intense scrutiny wasn’t lost . I of course do understand the reasoning, and apprehension, and respected it totally, but it didn’t make it less ironic.

Technically, when I’ve looked back at the photographs I was happy with them over all. I wish I had tuned off the florescent strip lighting in the art studio, but it was so dark in there I think it would of been extremely hard to capture those photographs with it off. If I go back again at any point I will make sure to go when it’s a really bright day, and we can have the lighting off. I also wish I had had more time to capture the cello practice before the Spanish tutor came as those images were really beautiful, but I needed to have the time needed to allow her to settle in and for me to capture a few more shots once I had my position and lighting optimal. They are however still beautiful images, I also captured some beautiful video from this as well .

I love the one of the Spanish being done over a cup of tea and sandwiches. This captures home education really strongly for me. The freedom to learn the things you are interested in, in a natural and comfortable way for each child.

EDITED TO ADD 6.12.19 .  Ultimately I think my issue with a lot of these shots was that lighting wise, they didn’t tie in to the rest of the project a lot. Individually as a story of their family they were beautiful and cohesive, and captured their story and philosophy of their home education wonderfully, but they didn’t flow with the shots I eventually chose from the other photoshoots for the final WIP. 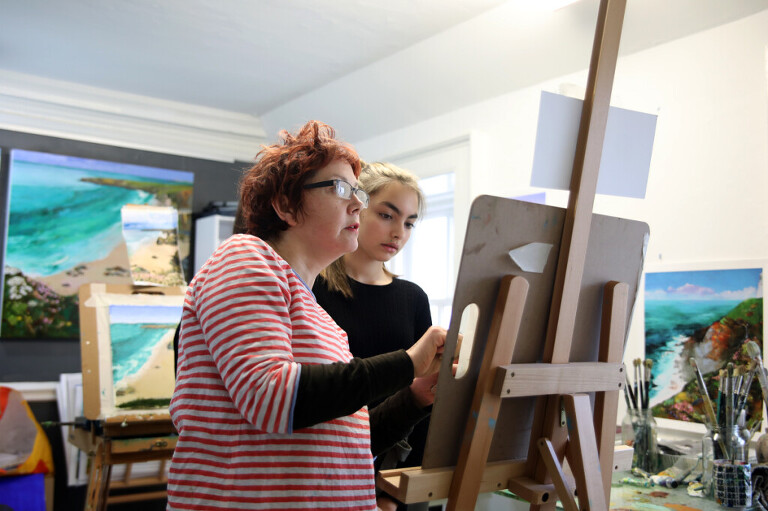 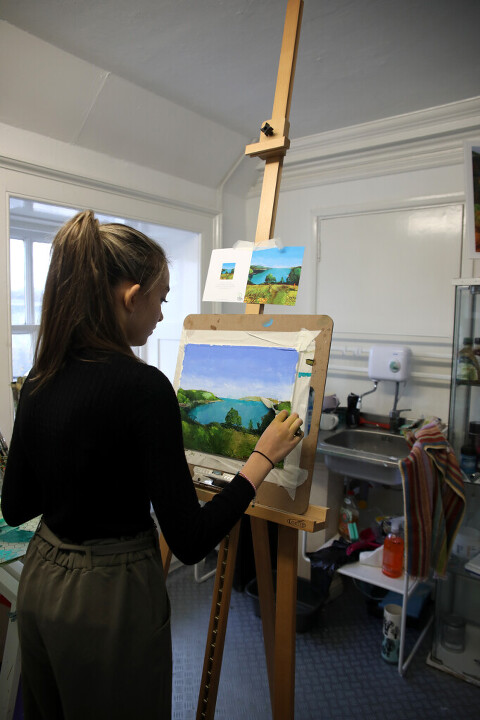 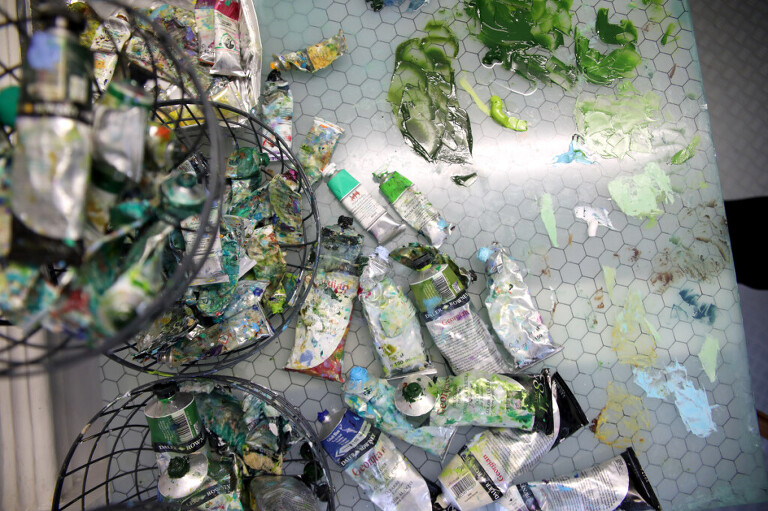 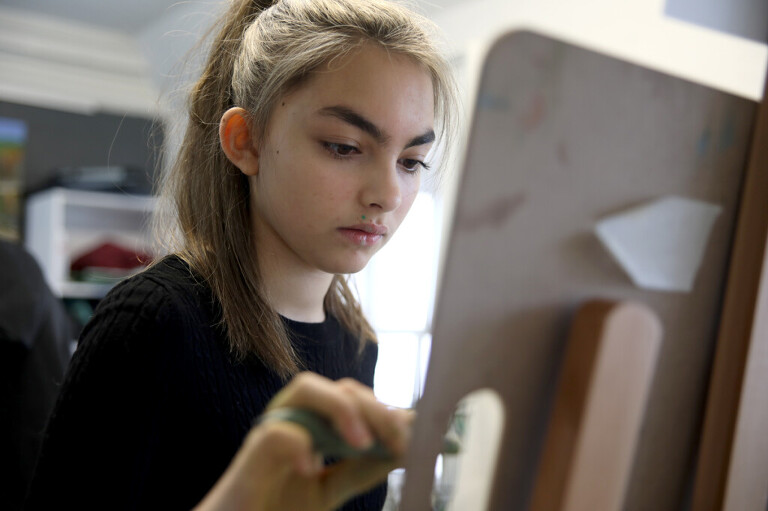 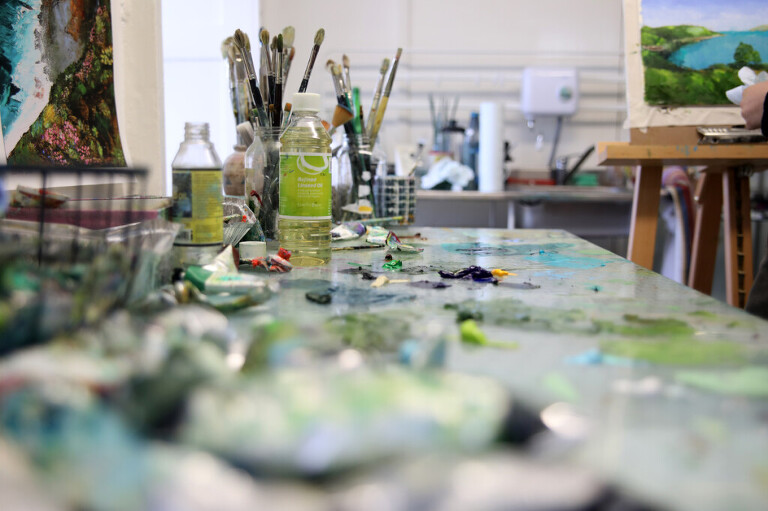 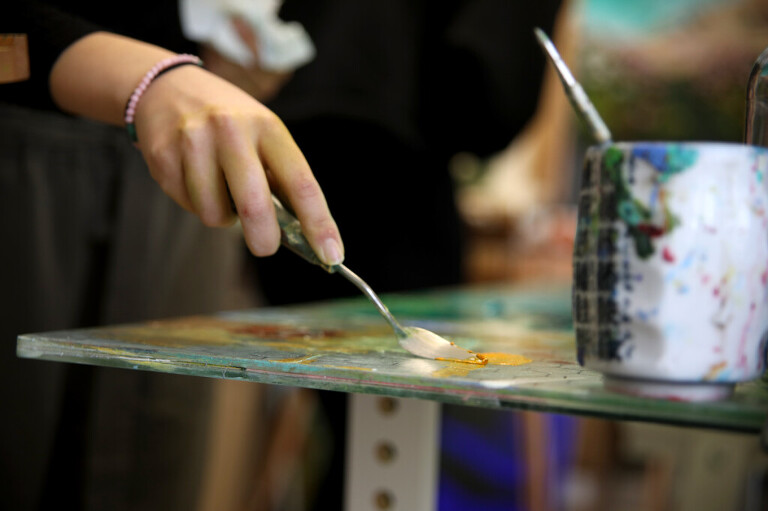 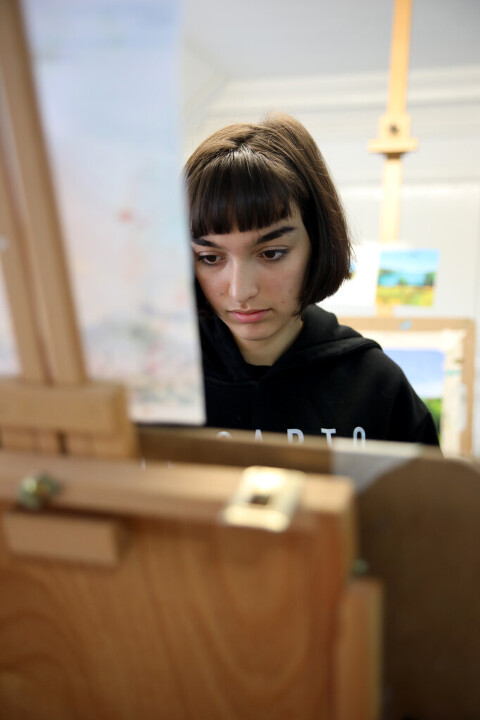 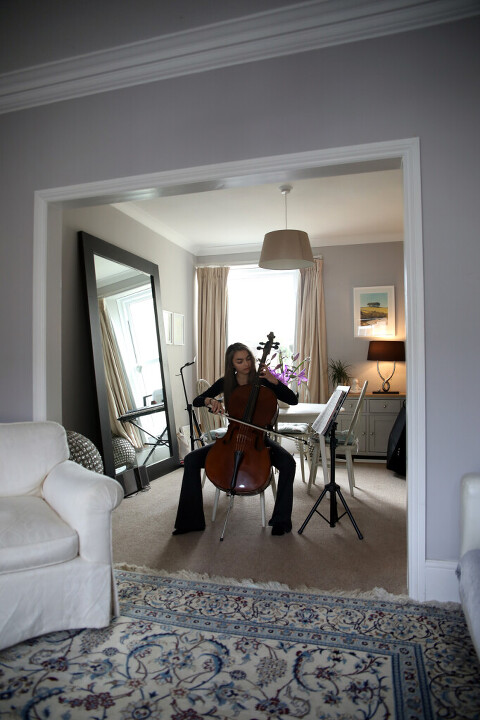 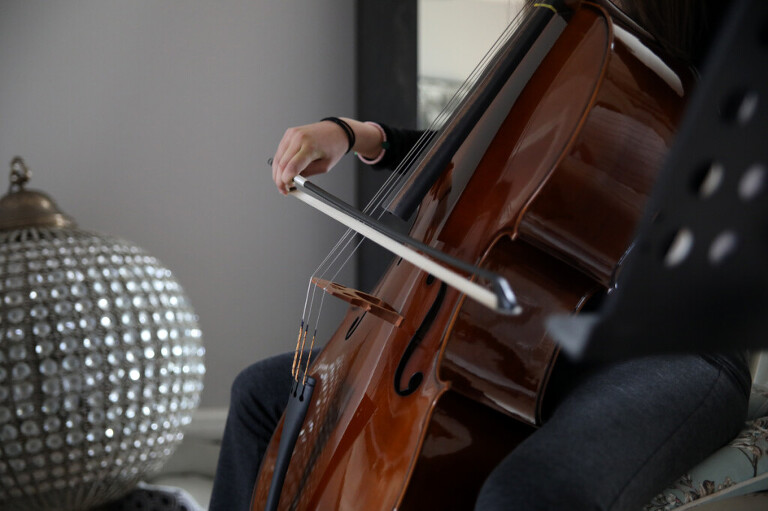 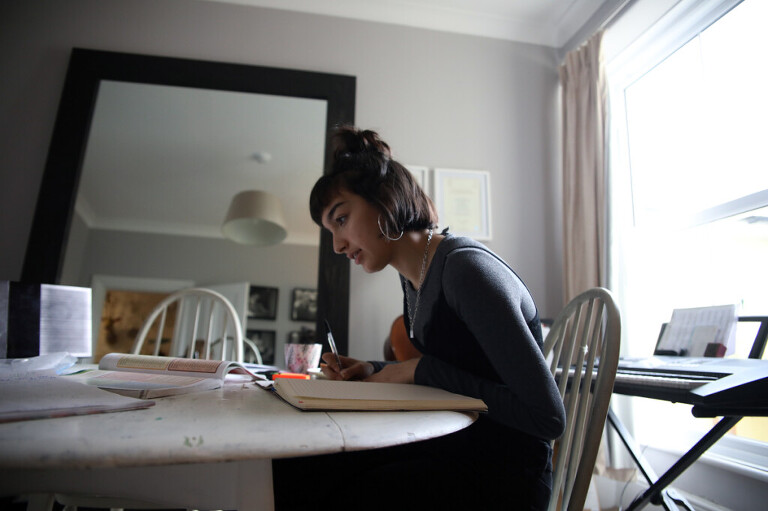 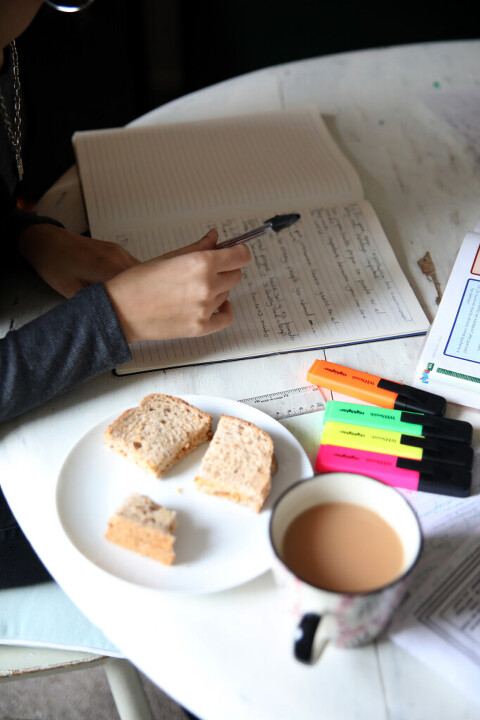 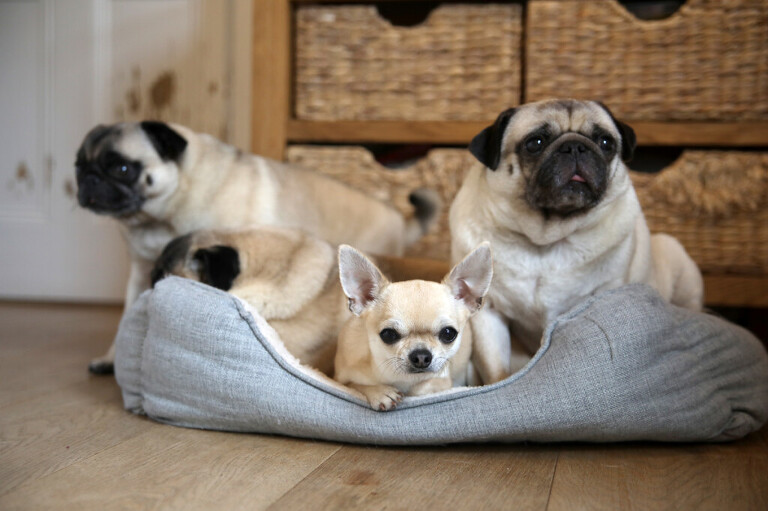 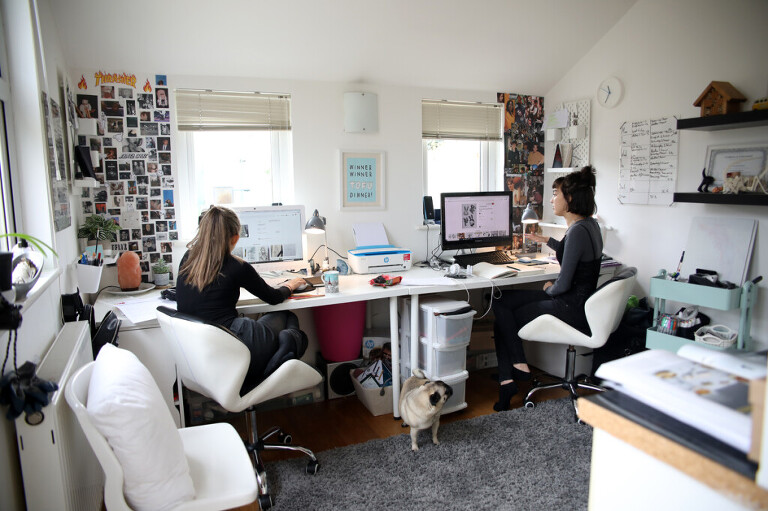 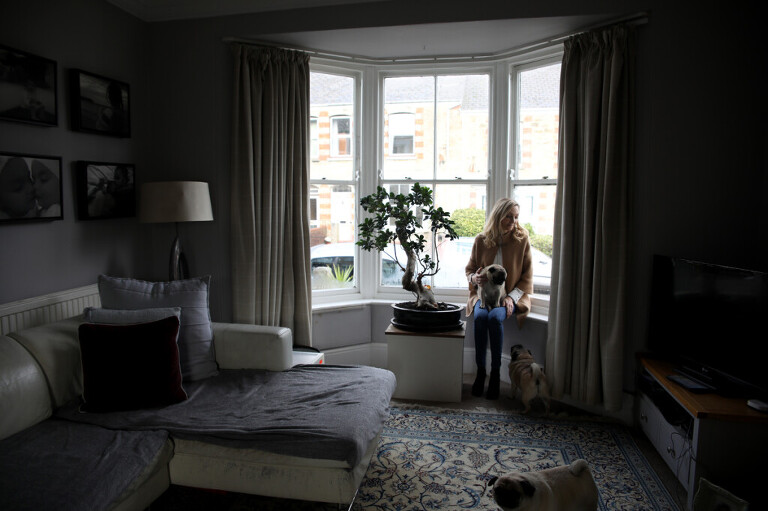 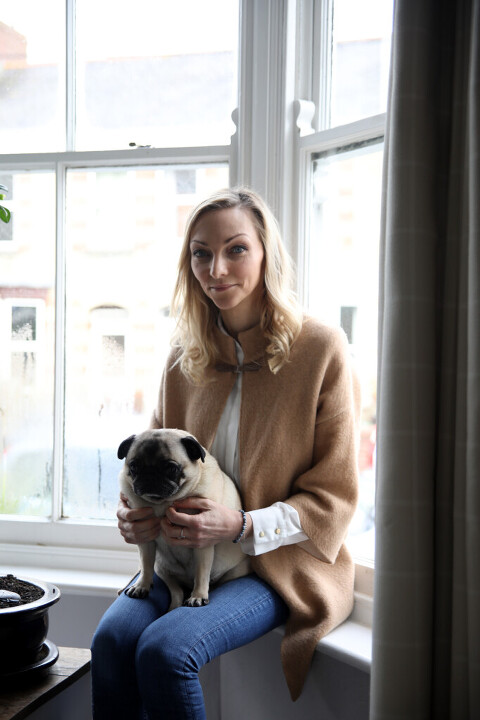