I’ve just got round to listening to the podcasts from week 7 . I had already listened to Lydia Pangs podcast on Gem Fletchers the messy truth (and got totally addicted and listened to all of the messy truth episodes straight after, hence why I never made it to Jane Hiltons).

The following is really just a set of thoughts/notes for me to use if I need them or to come back too to check things.

* Jane Hilton on the small voice podcast discussing how she started photographing Peter Jolly of the chiperfield circus for “the last lion tamers” because she was drawn to their alternative nomadic way of living ,  how they were clinging to their way of life, living and travelling together, refusing to pay council tax, that sort of thing. That that way of life is coming to an end and she wanted to capture the circus lives ‘final act’.

She was captivated by madame kitty cathouse, that she stumbled across almost by accident. Which was commissioned by the BBC as a 10 part series following the brothels. She was captivated by the stories of the women who worked there, one who witnessed her mother being murdered by her step father, and wanted to set up a halfway house, another who was training to be a forensic scientist.

In her work dead eagle trail she photographed Cowboys in Nevada in their houses. Again capturing, a way of life that is dying. She mentioned how the older cowboys were all excited over a young lad who had just ridden this famous track and they were really happy as it was keeping their way of life going. Jane had been commissioned to follow this story for a newspaper, and ended up staying on, or coming back to capture the stories of the community of cowboys.

I love how there is this common thread through Jane’s work, or at least in the three projects discussed, of capturing a dying way of life, or a hidden, unknown way of life. The way she seemingly built connections with these people of many months and years, really living their way of life, and understanding it, and building relationships with her subjects.

This connects to my work within the home educating community , and the desire to find and photograph the community, and this alternative way of living, and present this unknown, as a way of breaking down peoples preconceived ideas about a certain thing.

Some of her work on the eagle trail reminded me aesthetically of Jordi Cieras Los menono, as well as both of them trying to capture the essence of these untold stories of ways of living that may be coming to an end . I love the limited colour pallet, earthy colours, desaturated look that is within both of their bodies of work , making you think of their connection to nature and the land where they live and work. Also making it that the subjects stand out as living things, in a dead or dying landscape. Again making you think of these peoples ways of living decaying. It’s poetic really. 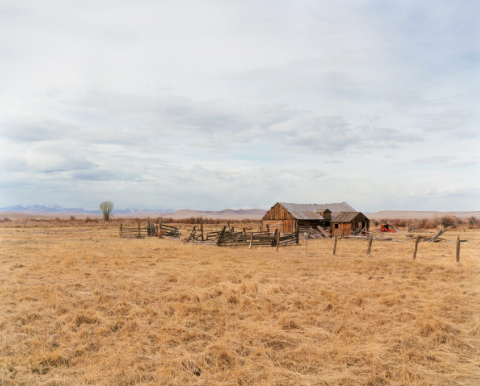 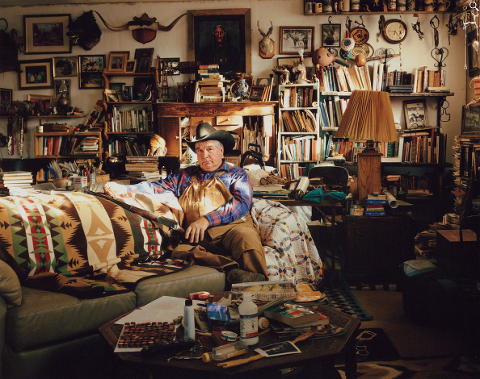 LYDIA PANG on the messy truth, with Gem Fletcher.

Talking of how she was submerged in culture and art growing up in her Wales as her mum was an artist photographer, and always had a stream of people coming through the house. She was also exposed to many “cool” photographers and as she says sally Mann imagery was all over her house as her mother wrote her dissertation when she was young on the mothers gaze.  Surrealism , and Dali inparticular made a big impact on her growing up.

Discuss instagram. How influencers do well as they have a point of view on the world and then create specifically for that platform, whereas photographers have something they want to say, creat the work and then try to make it fit instagram ( and assumably it doesn’t always work?) . She feels creatives need to get more on board with instagram and how it works, and how people interact with it (this interview was from June 2019 I did check it was still relevant)

She also discusses how photographer mimic each other and you can see this, and that really the way to get noticed is to make projects that are really truly personal to you and that if your project touches you and you feel deeply connected to it, the chances are others will see that and it WILL get seen and picked up eventually